(5/5)
Product rated : The Titanic and Today's Church: A Tale of Two Shipwrecks I think this is the 5th...

(5/5)
Product rated : A "Wonderful" Deception I heard that Rick Warren is...
All reviews 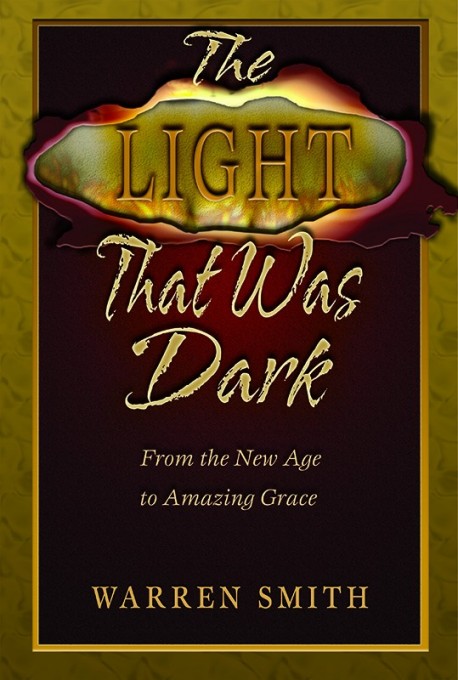 728 Item in stock items in stock

Warren Smith was a spiritual seeker. That journey led him down a yellow-brick road of pied-piper spirits, landing him in a metaphysical New Age where the Christ proclaimed wasnât the real Christ at all. Following signs and wonders, he jumped through spiritual hoops with almost flawless precision, until one day he realized that the light he was following was not light at all but rather darkness. Concerned that todayâs church is being seduced by the same false teachings and the same false Christ that drew him into the New Age, Smith shares his story in a most compelling way.

Author Bio: Warren Smith (B.A. University of Pennsylvania; M.S.W. Tulane University) A free lance writer and community social worker who was formerly involved in the New Age movement. He has served as a program coordinator for people with special needs, directed several homeless programs, and has worked most recently as a Hospice social worker in New Orleans and on the California coast. He has written extensively on the subject of spiritual deception and has been widely interviewed on radio and television.

I've always appreciated Warren's testimony. I bought this for a relative looking for scripturally based material. Am hoping she will be blessed by it. Very educational as well.

The Light that was Dark

Very informative book & great warning! This book is a very detailed account on what happens if you even slightly dabble in the new age. The enemy is not to be trifled with & serious about taking us down, deceiving even the most genuine seeker. Thank you Warren for being so transparent and taking the time for all this detail.

Warren Smith tells in this book just how cunning Satan is and how he can lead us into “The Light That Was Dark”. Excellent reading.

Bought this book to send to my brother who is into new age and rejects Christianity. In hopes he will read it. Good place to start!

Seductive side of evil

If you don’t believe in God, then Satan laughs and has you by the short and curlies! If this book doesn’t convince you of the invisible world that exists then nothing will! Your ONLY safety is in Jesus Christ, Lord, Saviour and protector and the word of God. A must read for anyone who says they are ‘Spiritual’.

Warren's journey out from the darkness into the light is a fascinating read. Telling of how he and his wife, Joy, found themselves not in the light that they were pursuing, but in the territory of the prince of this world - the great deceiver.

Clearly they were masterfully deceived, and as a result, endured very chilling, dark and frightening times, before the Lord intervened.

This book and testimony will enlighten and generate hope to those who are trapped in the very same darkness and lies.

A very well written book, one that is hard to put down!