(5/5)
Product rated : BOOKLET - Calvinism, Catholicism, or Blessed Assurance - Which One Will It Be? This pamphlet gives clear,...

(4/5)
Product rated : The Light That Was Dark I've always appreciated...

(5/5)
Product rated : Castles in the Sand Given the level of...
All reviews 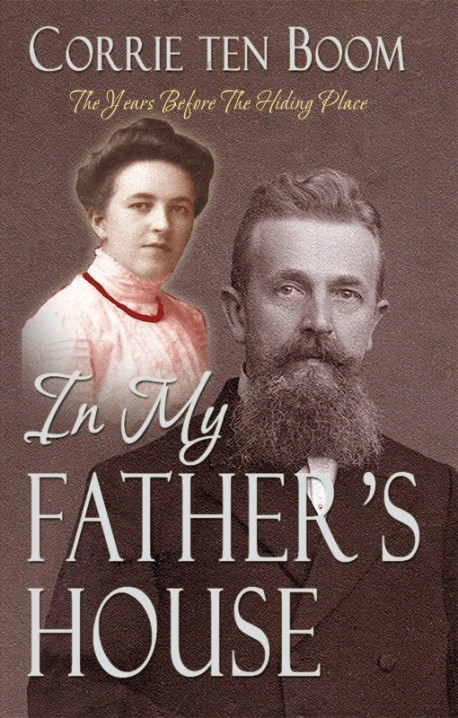 E-BOOK - In My Father's House

445 Item in stock items in stock

When Corrie ten Boom was in her late forties, she became part of the underground Christian resistance movement during World War II when Hitler's army occupied Holland. The account of Corrie's experience during this time period can be read in her best-selling book, The Hiding Place.

In My Father's House is the story of Corrie's life with her mother, father, and the rest of the family before they began hiding Jewish people in their home. This book is a testament to how God prepared one family through a father's faithfulness to his Savior and the Word of God for the most sacrificial service a family could do.

Beginning in the years before Corrie was born, In My Father's House details the events in the Ten Boom family.