> BROWSE>BROWSE BY TOPIC>FALSE SIGNS &WONDERS >BOOKLET - Dominionism, Kingdom Now, and What Does the Bible Say?

(5/5)
Product rated : BOOKLET - Freemasonry - A Revealing Look at the Spiritual Side Here is a small book with...

(5/5)
Product rated : BOOKLET - The New Age Implications of Jesus Calling This booklet gives the...
All reviews 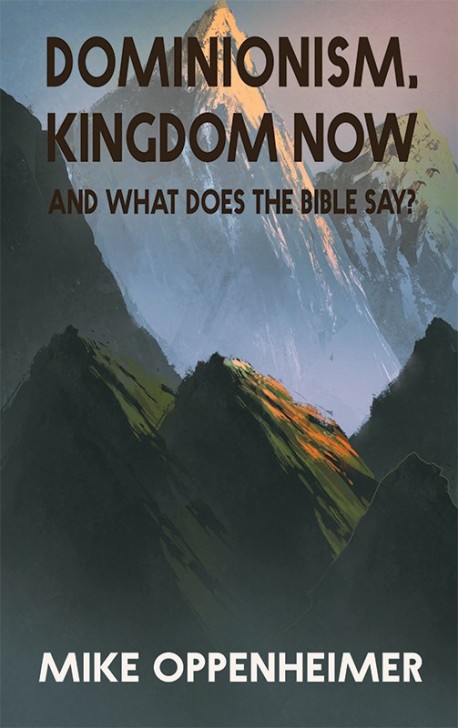 BOOKLET - Dominionism, Kingdom Now, and What Does the Bible Say?

348 Item in stock items in stock

In the mid-1980s, a British band called Tears for Fears came out with a song titled, “Everybody Wants to Rule the World.” While we can see this take place throughout man’s history, it is not a desire that should be found among believers in Christ. But in what is called Dominionism or Kingdom Now, that is exactly what followers are taught.

Dominionism came into Pentecostalism through certain teachings from the Latter Rain movement of the late 1940s. In a nutshell, Dominionism downplays and in most cases rejects the idea of an apocalyptic end-time tribulation but rather teaches that Christ will return after the church has established God’s kingdom on the earth by Christianizing the world. Dominionists believe this will be accomplished through signs, wonders, and miracles from “the manifest sons of God” who will take control and rule the world.

This Booklet is also available in the following set:

This is a wonderful explanation pf Dominionism and the N.A.R. I plan to buy some copies and mail eventually.
God Bless Yaall!
Thank-you!

28 other products in the same category: