> BROWSE>DVDS/CDS>DVDS>Lecutures/Documentaries>Israel: A Nation is Born - DVD 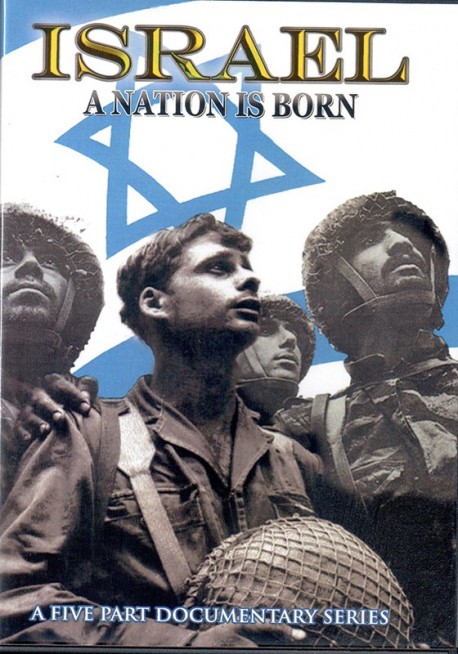 Israel: A Nation is Born - DVD

1 Item in stock items in stock

Israel: A Nation is Born is a five-part video series presented by former Israeli Foreign Minister Abba Eban.
It chronicles his recollections of, and his part in, the creation of the State of Israel in 1948, the subsequent conflicts, including the 1967 Six Day War and the 1973 Yom Kippur War; the Egyptian--Israeli peace treaty and the events of the last decade.