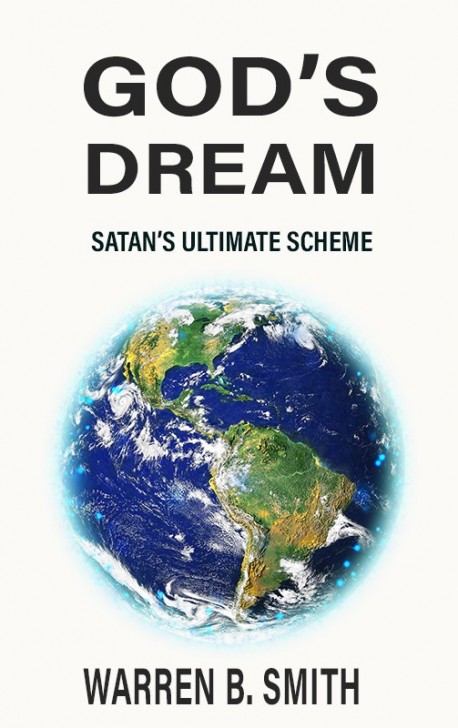 BY WARREN B. SMITH

To read the contents of this booklet Click here

166 Item in stock items in stock

Google the term “God’s Dream,” and you will immediately find countless references on Christian websites to this popular spiritual term. An ever-increasing number of Christian authors, pastors, youth leaders, evangelists, bloggers, musicians, and everyday believers are using the term “God’s Dream” as if it has some sound scriptural basis. It doesn’t. Keep looking, and you will find that the concept of “God’s Dream” is also presented by a wide variety of New Age leaders, authors, gurus, bloggers, and false Christs. Most Christians using the concept of “God’s Dream” are unaware it is an overlapping New Age term that can be traced at least as far back as the early 1900s where it was referenced in two New Age magazines published for those interested in the occult teachings of Theosophy and the coming of a false Christ named Maitreya. “God’s Dream” was the title of a poem that prefaced an article about practical theosophy in a 1904 issue of New Century Path magazine.”1 “God’s Dream” also appeared in an article about reincarnation in a 1916 issue of The Theosophical Path magazine. The latter read:

This Booklet is also available in the following sets:

What this booklet shows me is, the dismaying amount of ignorance prevalent in today's Christian congregations. If people would read their KJ bible, they could discern false teachings such as a preacher or author who promotes something called God's Dream. The push of God's Dream is to get Christians to trap themselves in New Age teachings, cleverly disguised as a call to "Christian" unity.
Please read this, to find out which of your popular and favorite preachers have bought into the devil's lies.

Well explained. Warren seems to have "hands-on" experience. In the past, I dabbled in reading and listening to some new-age writers and self-help gurus so I can relate to what he writes about. Warren does a good job exposing and explaining.

Thank you Warren Smith for your detailed and thought provoking booklet, exposing the deception in the use of the term "God's Dream." It gives a tool to give to others so they are no longer misled.

Every pastor needs to read this booklet!