(5/5)
Product rated : BOOKLET - The Labyrinth Journey - SECONDS This is a very informative...

(5/5)
Product rated : BOOKLET - How to Know if You Are Being Spiritually Abused or Deceived—A Spiritual Abuse Questionnaire This is the first article...

(5/5)
Product rated : BOOKLET - A Glittering web Glossary of New Age Terms - SECONDS So good to know this when...
All reviews 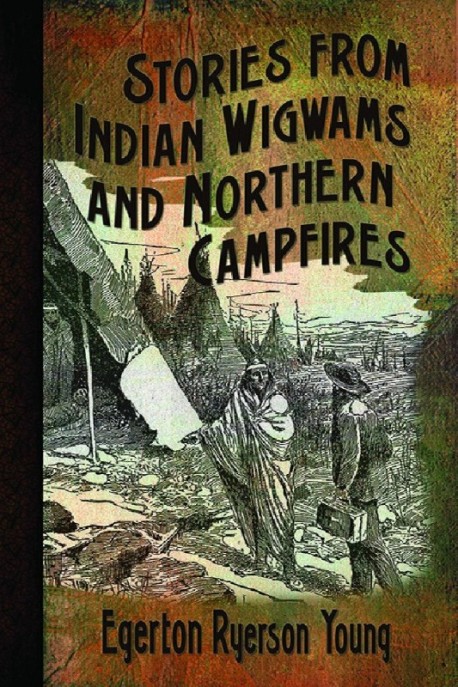 997 Item in stock items in stock

His love and respect for the Canadian Indians and his determination to bring them the Gospel message motivated this young missionary to give his life so sacrificially.

by Canadian Itinerate Missionary Egerton Ryerson Young (1840-1909)
As far as we know, this is the only currently published edition where the text is not a photocopy of the original but is a high quality first-generation edition.
Includes over 40 photos and illustrations

Over 40 photos and illustrations
Originally published in 1892
Table of Contents, Foreword (by Nanci Des Gerlaise) and Front Matter

From the book: "Our glorious evangelical Protestant Churches love to give to all tribes and nationalities the blessed book. With the open volume in their hands our missionaries go forth, and at many a camp-fire and in many a wigwam they read and expound its blessed truths. Many are their trials and discouragements, but glorious are their triumphs and genuine are the trophies won." - Egerton Ryerson Young