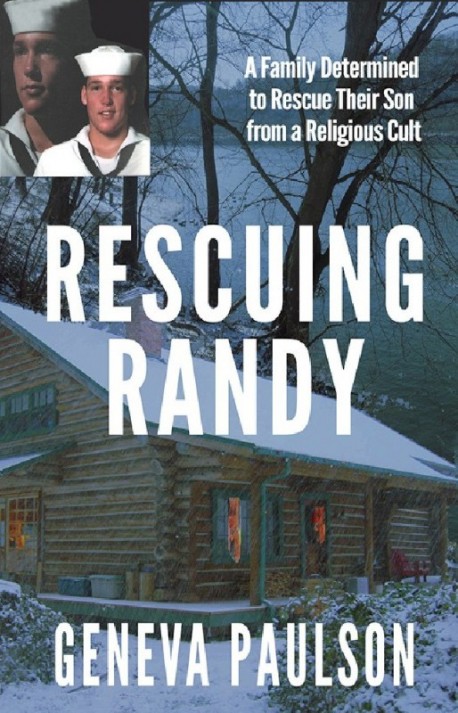 A Family Determined to Free Their Son from a Religious Cult

50 Item in stock items in stock

After graduating from high school, Randy joined the Navy, leaving behind the rural dairy farm on which he'd grown up and a family deeply devoted to God and one another. At first, Randy's letters and phone calls to his parents and brothers were cheerful, warm, and open, typical of who Randy was. But when he, along with several other sailors, joined a group called Christian Fellowship Church International, his family saw a drastic personality change occur. Letters and phone calls became less frequent and were filled with odd and disconcerting comments about his new "family" of brothers and a leader named L.R. Davis. Randy soon became a complete stranger to his family.

What had happened to change him? And what could his family do to help him? As they witnessed a progressive entrapment and manipulation by the group over their son, Randy's parents sought outside help and soon learned their son had become part of a known religious cult.

Rescuing Randy is the disturbing and yet inspirational story of a family's struggle to reclaim this young man out of the clutches of a powerful, seductive, cult leader who convinced Randy that to leave the group would mean certain destruction. As his family began to plan an intervention, they realized just how much was at stake. If they failed, they could lose everything,including their son. But to do nothing was out of the question . . . they had no choice but to attempt to rescue Randy.

AUTHOR BIO:Geneva Paulson is a mother, grandmother, and great-grandmother. She has spent her life working with church youth of all ages and caring for patients at Tri-County Hospital. She loves to read, cook, and spend time with her large family. She and her husband live on a small farm near Eagle Bend, Minnesota, population 535. In their semi-retirement, they have beef cattle and enjoy raising a large garden and sharing the produce.

Praise the Lord! He has done great things!

I was riveted to this book. It was very well written, detailing every move in Randy's entrapment and the way Jesus guided his family in freeing him from this dangerous cult. I have a deeper understanding of what can happen in a cult, and found myself praising the Lord for His marvelous work in freeing Randy.

I really appreciated reading this book. Shortly after moving to a new town and attending a music event at a nearby town, I was approached by a few young people, who spoke of religious things and warmly inviting me to visit their fellowship. I was initially drawn to their demeanor and approach. It was only after talking on the phone with my dad (I lived out of state) and looking up and reading about the group on Wikipedia did I realize I could be potentially misled. It is extremely sobering to realize the control, influence, and strategies these groups can and do affect. In such an essential matter as our Christian faith, this is no light matter.