(5/5)
Product rated : The Light That Was Dark Warren's story is amazing.
All reviews 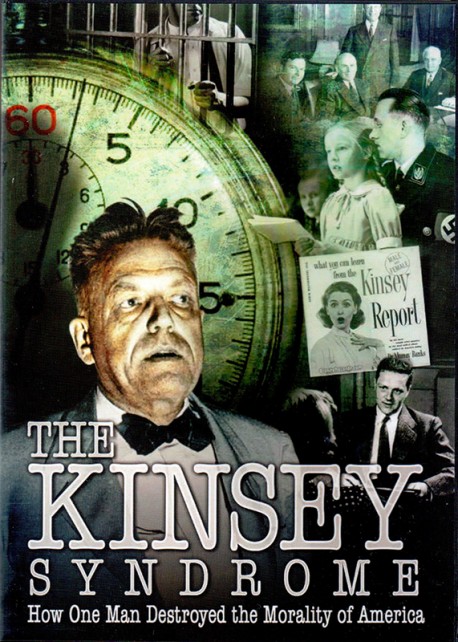 CAUTION: Lighthouse Trails Rating is PG-15 because of the extremely sensitive nature and content of this film.

22 Item in stock items in stock

This documentary shows how "The Kinsey Reports" have been used to change the laws concerning sex crimes in America, resulting in the minimal sentences so often given to rapists and pedophiles. Further explained is how the Kinsey data laid the foundation for sex education -- training teachers, psychologists and even Catholic priests in human sexuality. What has been the consequence? And what was Kinsey's research really based upon?

Perhaps most disturbing, Alfred Kinsey has been accused of training pedophiles to work with stopwatches and record the responses of children being raped - all in the name of "science". Among his workers was a Nazi pedophile whose relationship to Kinsey was exposed in a German court. The information from these crimes was then recorded in "Table 34" of Kinsey's Sexual Behavior in the Human Male. How can lawmakers use such a document to define the moral parameters of our society?

Why has the truth about Kinsey been suppressed for so long? And what can Americans do to make a difference?