(5/5)
Product rated : Warren B. Smith "Through It All Booklet" Pack What a great assortment of...

(5/5)
Product rated : BOOKLET - Mindfulness: What You May Not Know and Should Have Been Told This is a must read for...
All reviews 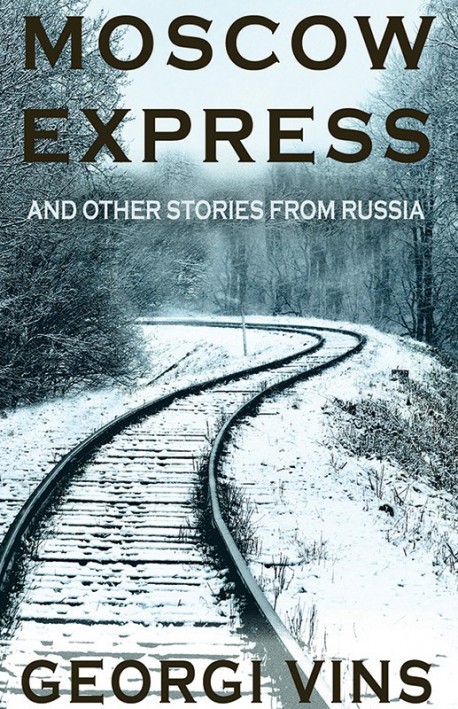 Moscow Express is a fascinating collection of true stories written by Georgi Vins that will challenge your faith while illustrating God’s faithfulness.

By Georgi Vins (author of The Gospel in Bonds)

6 Item in stock items in stock

Some of the stories are Georgi’s own personal experiences and others are of those of friends and co-laborers in Russia. A bonus section in the book titled “My Prison Camp Diary” was written by Georgi when he was imprisoned for his faith in Christ in a Soviet prison from 1966 to 1969. The diary papers were smuggled out of the prison and were published in 1975 by a U.S. publisher while Georgi was serving a second prison sentence.

As Georgi finished writing Moscow Express years later, he realized that the inoperable tumor discovered in his brain would soon end his physical life. The final chapters of the first section of this book were, quite literally, written on his deathbed. However, as with his previous books, he desired to lift up the name of Jesus Christ and glorify the Lord, so he pressed on with the project despite his declining health. The manuscript was finished just as Georgi’s strength ebbed too low to work anymore. On January 11, 1998, after fifty years of actively serving the Lord, Georgi Vins passed from life on Earth to his eternal home. He has left a legacy of courage and enduring faith in the midst of severe persecution.

Author Bio:Georgi Vins was a Baptist pastor imprisoned a total of eight years in Soviet concentration camps for preaching the Gospel. In the middle of his prison term in 1979, he was suddenly stripped of his Soviet citizenship and exiled to the United States. He settled in Elkhart, Indiana, where his wife and children were allowed to join him. Georgi established a Christian ministry in the U.S. to represent and aid the persecuted church in the Soviet Union.

Very inspiring. I almost envy Georgi for the fellowship he found with other true believers. This reality contrasts with so much apathy from Christians in free countries.

15 other products in the same category: