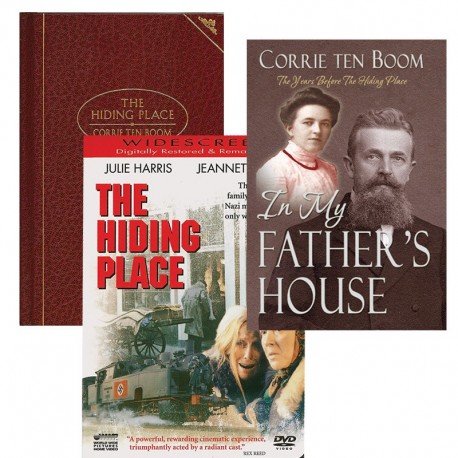 Two book and a DVD movie

15 Item in stock items in stock

IN MY FATHERS HOUSE (BOOK)