(5/5)
Product rated : BOOKLET - Critical Race Theory, Southern Baptist Convention, and a Marxist "Solution" That Will Not Work Everyone should read this...

(5/5)
Product rated : Research Journal - RENEW - USA I look forward to each...
All reviews 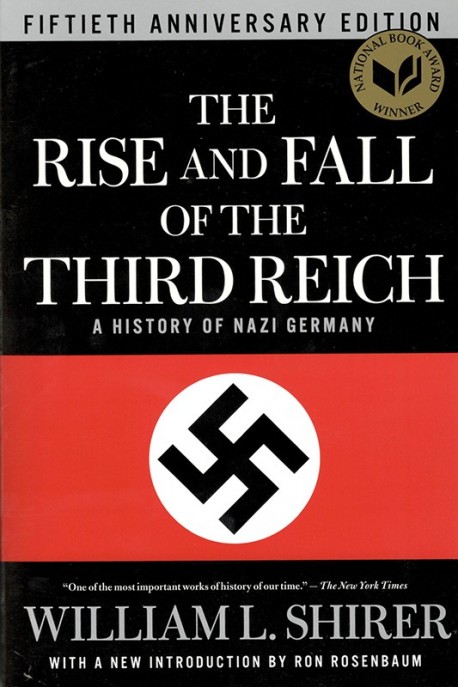 The Rise and Fall of the Third Reich

William L. Shirer's monumental study of Hitler's empire has been widely acclaimed as the definitive record of the twentieth century's blackest hours. A world-wide bestseller with millions of copies in print, The Rise and the Fall of the Third Reich offers an unparalleled examination of how Adolph Hitler nearly succeeded in conquering the world.

3 Item in stock items in stock